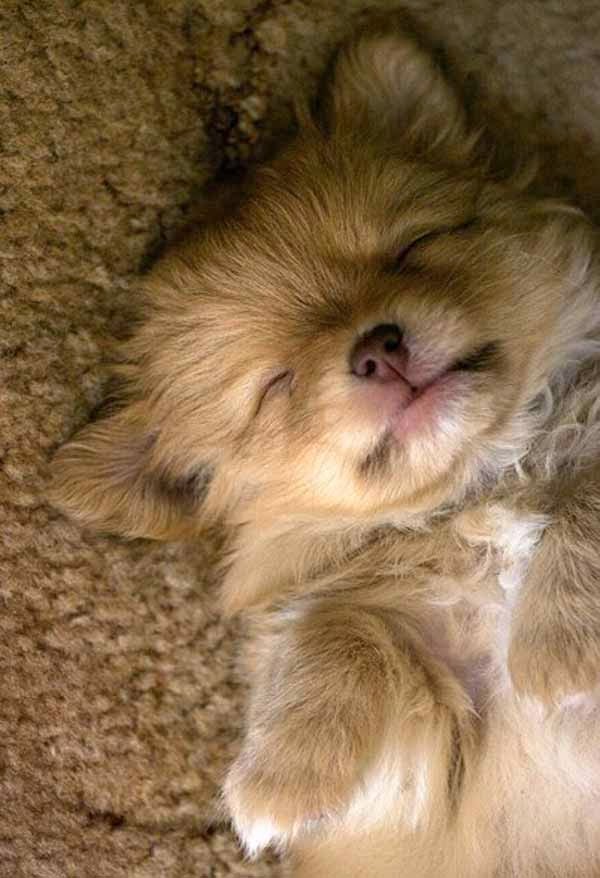 LUXATING PATEELA:
This disease is more common in toy breeds.This is a bone disorder present in knee also called trick knee.In this disease the small triangular bone called patella which normally protects the knee joints is displaced from it's original position.The ligaments present in knee joint become unable to perform their function and as a result a dog can not walk normally.This condition is quiet painful for a dog and needs surgery in severe cases.

PATENT DUCTUS ARTERIOSUS:
Patent Ductus arteriosis or PDA is a congenital heart disorders that has been seen more common in Pomeranian than many other dog breeds.This disease also affects some large sized dog breeds.Puppies born with this order have Ductus Arteriosis the blood vessel that connects aorta(Carries oxygenated blood to all parts of body) and Pulmonary artery(Carries deoxygenated blood to the lungs).It causes the oxygenated blood to pass again through the non-functional part of the lungs.This produces more work for the heart to feed the all the body with oxygenated blood.A dog may carry this disease throughout his life.In later ages a dog may suffer from breathing difficulties specifically during running or other high activity times.Heart murmur is one of the main symptom of PDA in which heart produces more sound than it usually does that shows the turbulence in normal blood flow.

DIAGNOSIS:
considerable increase in the shine of eye.Partial vision loss.Difficulty to recognize things specially at night.

ENTROPION:
This is a seizure disorder that appears in two forms including Idiopathic and acquired.In this disease most of the dogs show abnormal behavior like snatching or attacking.A dog may use as much force as it has to get anything.Your dog may run if set free suffering from Epilepsy.Dogs show this abnormal behavior due to the affect in electrical impulses that carries orders from the brain to be performed.

HYPOGLYCEMIA:
Hypoglycemia is a disease that occurs due to low sugar level in blood.The disease usually appears in puppyhood and continues throughout their life.The disease gradually makes the muscles weak.This makes your dog dull and in severe cases can be a cause of premature death.Any kind of unsuitable environment for example,traveling for a long time can cause Hypoglycemia.Reducing daily exercise and necessary activities can also be a cause of this disease.In order to save your dog from such a disease try to feed high quality food with proper nutrients.Food having high carbohydrate would be a good choice to feed.Try to feed at specific times atleast three times a day.Try to make a proper routine and diet plan for your dog for which you can get recommendation from a veterinary specialist.

COLLAPSED TRACHEA:
This is a breathing disorders and have mostly seen in small sized dog breeds.This breed can be harmful in severe cases.In this disease trachea that provides the passage to the air to our lungs is damaged.It may happen due to external pressure.Dogs suffering from this disease produces noise during breathing process whereas coughing often is also a symptom of collapsed trachea.

Labels: Dogs, Pomeranian
Email ThisBlogThis!Share to TwitterShare to Facebook
at 15:10