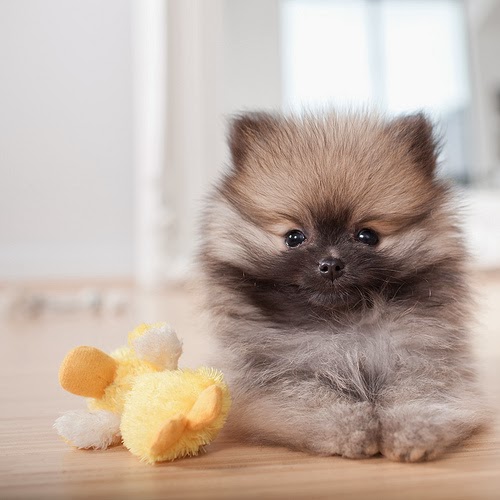 Toy breeds are carried mostly because of their smaller size and less maintenance needs.But what happens if you get a big dog in a small body structure.This is what happens when you take a Pomeranian to your home.These small dogs are intelligent and also possess various other qualities that will make you fall in love with them.Here are some interesting facts about Pomeranian that you would surely like to know If you are a Pomeranian owner.
PHOTO CREDIT:SEAN DAVID
IMAGE SOURCE:flickr

Labels: Dogs, Pomeranian
Email ThisBlogThis!Share to TwitterShare to Facebook
at 16:02