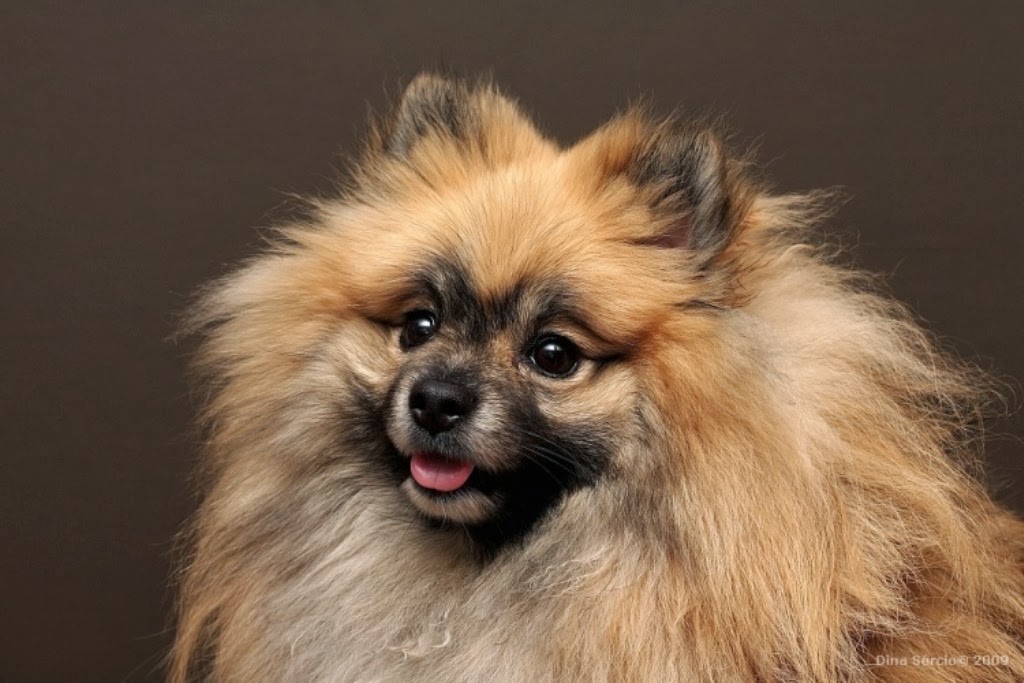 Region around the Baltic sea in Eastern Europe has been a notable place in the history of dogs.Some were originated there while others were developed there.Pomeranian also have relation to the shores of Baltic Sea.However it is not known exactly how old is the breed as it's been developed by breeding with different types of dogs in different times.Pomeranian have a wolf like muzzle or can also said similar to Spitz type of dogs.They were named after their place of origin called Pomerania located at the south shore of Baltic sea.German Spitz also considered to be one of the oldest dog breed are considered to have played the most part in development of modern Pomeranian and American Eskimo dog is also one of them.Forefathers of Pomeranian were large sized working dogs but the Pomeranian that we see today mostly have size ranges between 8-11 inches.However they still carry that activeness and alertness like working dogs.
Pomeranian has always been treated like special dogs as they were mostly kept by notable personalities.Pomeranian were not largely known in Great Britain till 1888 when Queen Victoria got a Pomeranian at the age of 69.Queen likes that breed so much and because of that the breeding program was fastened to make this breed better.Queen Victoria almost had 30 Pomeranian after that.Queen Victoria preferred small Pomeranian over large sized Pomeranian but that can not be called as a reason for being today's Pomeranian being so small.Spitz type dogs got Kennel Club registration in England in 1870.Pomeranian were first brought to United States in 1892 and were first presented on a dog show in New York.The breed got AKC recognition in 1900 and in same year the Pomeranian club was found in America to develop and improve the breed standards there.Now Pomeranian is a well known breed all around the world and has been ranked as 19th most popular dog breed in United Stated in AKC statistics.
Image Source:desktopnexus

Labels: Dogs, Pomeranian
Email ThisBlogThis!Share to TwitterShare to Facebook
at 04:36