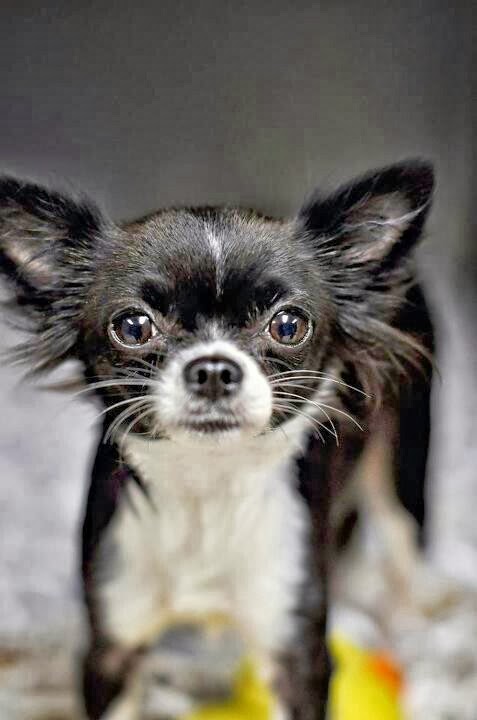 The Old and small dog is carrying a lots of myths in his history.However we can consider what is accepted by most of the people.The study of their activities is past and evidence all claims of this dog breed originated in Chihuahua a state in Northwestern Mexico near US border.It is not confirmed how old is the breed but studies shows the existence of similar small dogs with such head shaped almost a thousand year ago.Those dogs were called Techichi and were small haired and also small in size.Chihuahuas were considered as sacred dogs and were used while group prayers by ancient Mexicans.Another myth that is less considered is these dogs were brought to Mexico during the time of Spanish Conquest of Aztec Empire.The Chihuahua that we see today has been developed by modern breeders from more than a century.They now come in almost every color pattern with long and short both coat lengths and are also classified in the basis of their head shapes.The recent findings of Chihuahua took place in 1850 when Americans tourists found the breed in an ancient and one of the largest Northwestern Mexican site called Casas Grandes.Chihuahuas were first presented by Breeders in 1884 in a dog show in New York.In those times that the efforts for making this breed AKC registered increases.Chihuahuas were first registered by American Kennel Club in 1904.The Chihuahua club of America was found after 19 years to keep the breed standard alive.The breed was ranked as 19th most popular dog breed according to AKC last year.British Club of Chihuahua was founded in 1947 by Majorie Fierfield.According to the British Chihuahua club stats a female Chihuahua name Carla won the yearly Chihuahua dog show in the year 2012.
Image Source:Flickriver

Labels: Chihuahua, Dogs
Email ThisBlogThis!Share to TwitterShare to Facebook
at 04:32