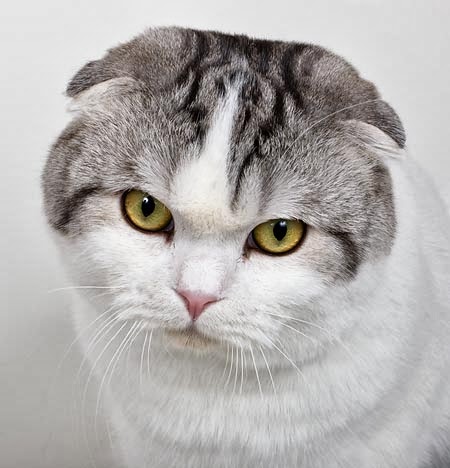 Scottish Folds are often called Hardy or Robust cat breeds.They are able to survive in harsh conditions.They are calm quite and can manage every type of conditions that make them a versatile cat breed.Here are some interesting facts about Scottish Fold cats.