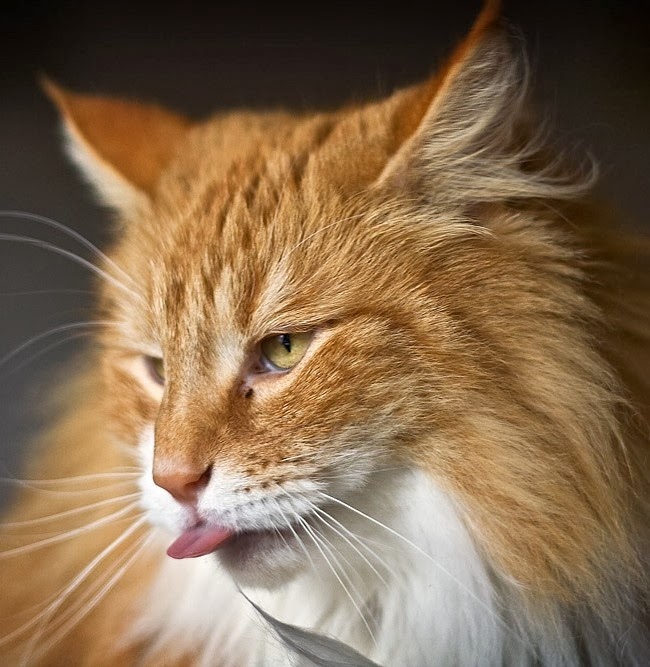 Norwegian Forest cats has long been a part of fairy tails told in North European countries where they were originated.However these cats appeared quite late in United States but are now surely well known there.Here are some interesting facts about Norwegian Forest cats are listed.