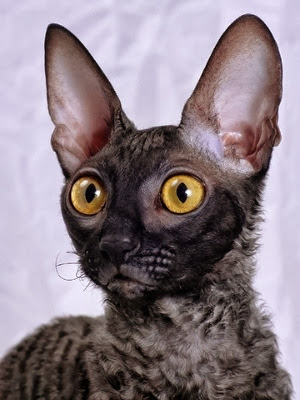 Cornish Rex are no doubt interesting creatures that carrying enough qualities that attract people towards them all over the world.These cats have numerous specialties that differentiate them from other feline members.Some of there notable characteristics are listed below.