Dogs have always been a companion for human beings.They have been serving humans in numerous ways and are still doing their jobs in every part of the world.People see them differently in different parts.However they are the most kept pets all over the world.The number is increasing day by day.In past men have bred them for work or for protection but now they are most widely used to help people as a companion as a family member and a support for paralyzed people.

Here is the list of top 10 breeds registered in United States. 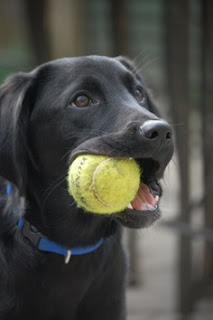 Labrador Retriever is ranked as No.1 dog breed as these dogs are the most registered among all dog breeds by American Kennel Club statistics in year 2012.They have been carrying their position from last many years.The breed originated in Canada and from then has never been an ignored breed due to it's numerous characteristics being well-behaved.Labrador Retrievers are most widely used to help paralyzed people.They are highly trainable and has ability to perform every possible task.They are also used as police dogs because of their intelligence.They were actually bred to retrieve fish in water game.They have also been serving as rescue dogs for years.The are now considered as the most famous dog breed in America,Canada,Australia and United Kingdom.However they are not equally famous in most of Asian countries. 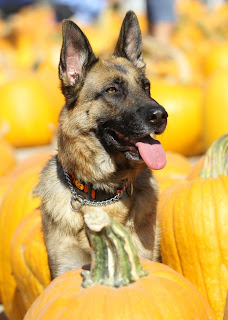 German Shepherds are ranked as the 2nd most popular breed.This new breed has earned a great fame and has proved has proved itself suitable for dog owners.They are famous for their loyalty,intelligence and great working abilities.They made perfect companions as pets and are also widely used as rescue dogs.The are one of the most used dogs by police because of their strong sniffing power and highly trainable nature.They are excellent watchdogs as they are alert and are always ready to protect their family and property even at the cost of their own lives.On the other hand they are really affectionate and get along well with other pets.German Shepherds are also been considered as one of the most well behaved dog breed.This breed is equally famous in United States,Europe and Asia.In most Asian countries German Shepherd is rated as the No.1 dog breed. 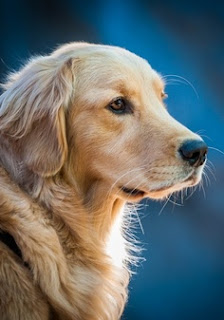 The breed was originated in Scotland and again the main concern was to make retrieving quality better for waterfowl.These dogs have shiny medium to long haired coat.They are closest in resemblance with Labrador Retrievers.These dogs need proper attention from their masters and are quite hard to maintain.They are also highly trainable but not as much as Labradors are.They are quite mischievous in nature.Their love with water can never be ignored.They are amazing swimmers and love to perform given tasks.They develop strong bonding with their masters and families and are loyal too.They are considered as the 3rd most popular breed.Number of Golden Retrievers owners are increasing day by day but at the same time their number is increasing in shelters.These dogs can be a bit hard to maintain.Only determined dog owners are capable of keeping Golden Retrievers 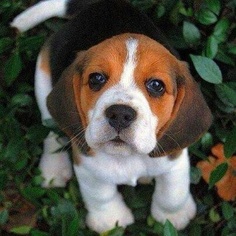 These small fellows have never been out of the top dog breed list.They are from hound family and are amazing runners.They were used to hunt small animals and they have carried their ability to the recent days.They are now ranked as the 4th most popular dog breed.They are energetic and require high activity level.Beagles need proper daily exercise and training to behave well in outdoors.They also need significant space to live in.Beagles do get along well with other pets and dogs.They are not watchdogs and would like to sleep with their owners at night.Beagles have big eyes and strong sniffing power.They are prone to obesity and eye disorders. 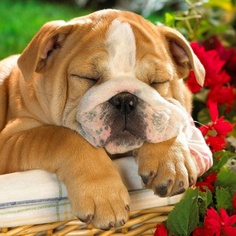 Bulldog is a common name used for three different types of Bulldogs originated in different areas.Bulldogs have rich history and got their name because of their use in Bull Baiting.These dogs were first bred hundreds of years ago however that is not confirmed where they were first bred.After Bull Bating got banned this breed took a big turn and changed into the Bulldogs that we see today.Collectively this breed is considered as the 5th most popular dog breed.The breed has been suffering from many health threats and is still into it.French Bulldogs are very smaller in size closest in resemblance with Pugs.Olde English Bulldogge were bred to demolish the respiratory problems present in English Bulldogs. 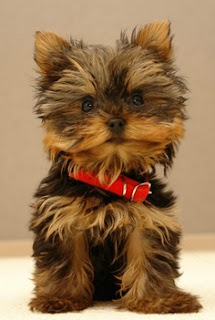 These dogs were originated in Yorkshire,United Kingdom.They are thought to be descendants of Scottish Terriers.These small hunters have long been used in mills to prevent rodents.They are amazing hunters and were used in Rat Baiting.The sport was popular in United Kingdom in those times.This breed has been ranked as 6th most popular dog breed.Yorkshire Terrier is a social dog breed and loves to be in people.They are often called big dogs in small bodies due to their high confidence level.They are extremely affectionate and make good playmates for children.The naughtiness in their nature never goes by age.They need sufficient amount of exercise to keep themselves healthy.Small apartments or insufficient place to perform activities are not suitable for them.They come in different coat colors and are also one of the most expensive dog breed to buy.They have long haired silky coat and they shed almost all the year.These dogs can be quite hard to train                                                       and can be aggressive towards strange dogs. 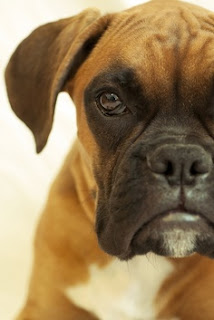 The breed was originated in Munich,Germany.Boxers are descendants of an old extinct breed named Bullenbeisser once existed in Germany and other parts of Europe.These dogs were bred to hunt large animals and have strong jaws.Boxers with having 75% of their coat are called white Boxers.Boxers that wee see today are affectionate and make good family companions.This dog breed is ranked as the 7th most popular dog breed.Boxers are prone to heart and respiratory problems.Boxers were bred with English Bulldogs and from their they have got their sensitivity to hot and cold temperatures.Boxers need regular exercise and proper training.They are loyal and can serve as watchdogs.Boxers are also prone to Heat stroke.Boxers can be aggressive towards other dog breeds and need proper socialization to behave well in outdoors. 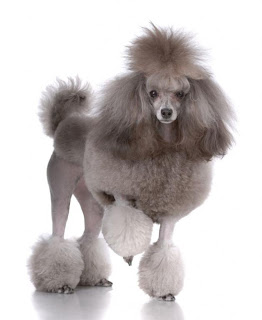 This breed has been ranked as the 8th most popular dog breed.They are classified into three different classes based on their size and appearance.Standard,Miniature and Toy Poodles.These dogs have water resistant coats and are amazing swimmers.All of their ancestors are thought to have swimming qualities that have transferred to them.They were used for hunting.Intelligence is one of their most prominent characteristic.They are considered as one of the most intelligent dog breed.Poodles are highly trainable and like to learn different things.They have ability to pick things quickly they are learned to.Poodles are prone to Bloat and some bone disorders.They are obedient but needs to be trained.Poodles have dense coats and needs to be properly groomed.Poodles that are used as working dogs needs to be groomed daily. 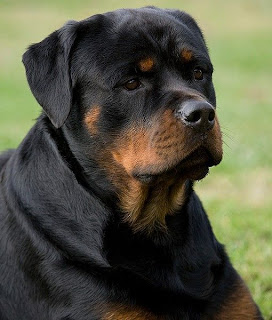 This dog breed was originated in Germany.These handsome dogs have compact strong bodies and jaws.These dogs have been ranked as the 9th most popular dog breed.Rottweiler is a healthy dog breed with strong will power.They are trainable and develops good bonding with their owners and other family companions.Rottweiler is a quite misunderstood breed and is not aggressive by nature.They are affectionate and have ability to get along well with other pets and family members.Their socialization must start from puppyhood in order to make them a good citizen of world.Rottweilers need daily exercise and walks to keep themselves healthy.Rottweilers normally have big litters.They are easy to groom.Rottweilers are prone to some eye disorders like Progressive Retinal Atrophy. 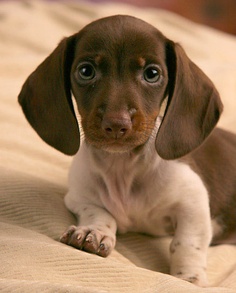 Dachshunds has been ranked as the 10th most popular dog breed among all dog breeds.These dogs are also classified into three different groups out which two are AKC registered.Dachshunds were bred to hunt.They have high running speeds.Their odd body shapes and characteristics attracts new dog owners towards them.Dachshunds have been carrying their position as one of the most popular dog breed from last 50 years.Dachshunds comes in variety of colors and are easy to groom.Dachshunds are one of the most vocal of all dog breeds and can serve as a watchdog.Dachshunds are prone to spinal disorders due to their odd body shapes.Biggest threat to their health is obesity that directly effects spinal cord and causes other health problems.

Labels: Dogs
Email ThisBlogThis!Share to TwitterShare to Facebook
at 14:50