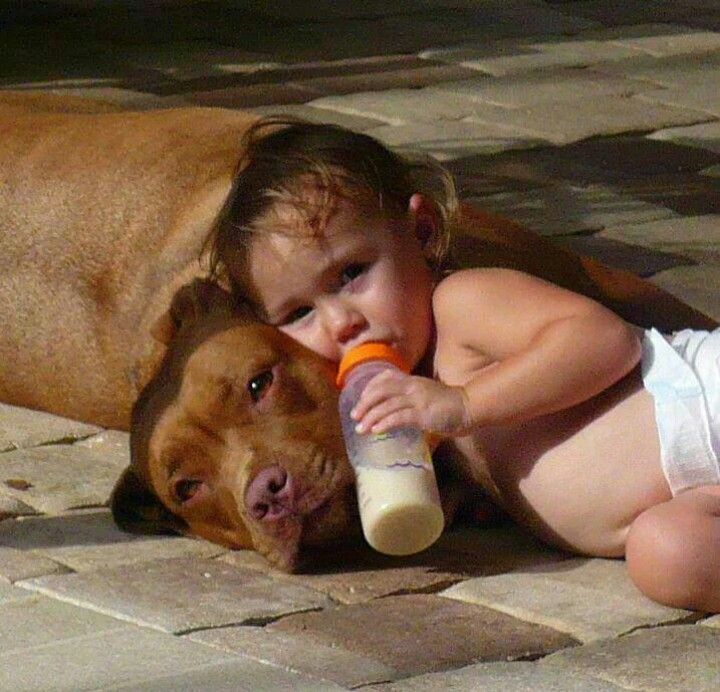 Every dog breed is prone to some health disorders.Some of them are specific to breeds while others may occur due to unhygienic environment or carelessness.Pit Bull is generally a healthy dog breed with some specific health issues related to it.These dogs have well developed muscular bodies which demands regular exercise.By knowing which diseases your dog is prone to you can prevent the bigger damage to occur.Here are some diseases explained Pit Bulls are prone to.

HIP DYSPLASIA:
This is an inherited disorder most of the dog breeds suffer from.Pit Bulls are also prone to Hip Dysplasia.This is a hip joint disorder and mostly occur in dogs in the form of Canine Hip Dysplasia.Actually a hip joint has two main components a ball and a socket.In this disease the ball and socket in the hip joint does not fit together as a result are no longer able to bear the pressure and cause massive friction in joints.This disease usually appears in the early age of a dog's life.It can badly affect the physical activity of your dog and would gradually make it too weak.
ELBOW DYSPLASIA:
This is not very much different from Hip Dysplasia discussed above.Male French Bulldogs have been seen more prone to this disease than female Bulldogs.This disease also appears in the early ages of your puppy almost at the age of four month.This is also a genetic disorder and most of the dogs having this suffer from this disease throughout the whole life.In this disease during the period of bone development the elbows do not develop properly or develops in an abnormal way that later on prevents the right movement of elbow joint.

BLOAT:
This disease appears due to the excess of gas in stomach and can cause death in severe cases.This disease is commonly known a as bloat.When the pressure in the abdomen increase to an abnormal extent the stomach twists and a dog your dog is not able to vomit and tries to find a suitable posture to reduce the pain.The disease may also cause a specific organ death in your dog.

Along with the diseases described above Pit Bulls are also prone to several skin allergies.These are not life threatening but needs to be treated in early stages to prevent bigger damage.