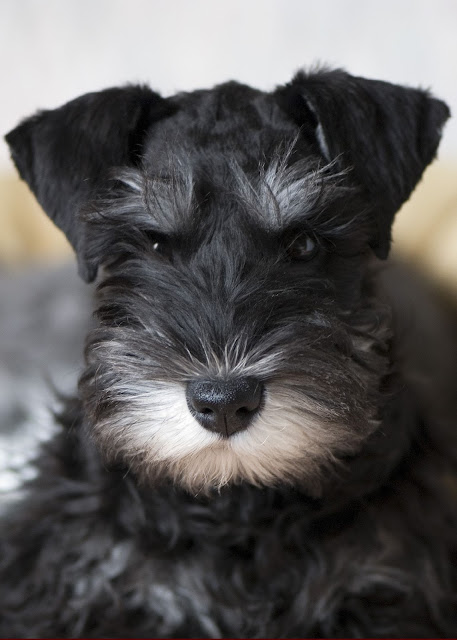 Every dog breed has some specific and some general health concerns related to it.Some diseases affects almost all dog breed while some are related to some specific canine members.Miniature Schnauzer is overall a healthy dog breed which have not been seen prone to many basic health disorders other dog breeds are prone to.By Knowing which diseases your dog is prone to you can prevent a bigger damage to occur.Here are some diseases towards Miniature Schnauzers have been seen showing sensitivity.

OBESITY:
Miniature Schnauzer are from Working group and need sufficient amount of exercise that is not usually provided them by their owners.They are often kept in small apartments that are not enough to fulfill the level of activity they need.Obesity is a root of many other health problems and leads to many fatal diseases.One must be sure that he is providing his Miniature Schnauzer with enough space and exercise time that he needs to prevent Obesity.

SYMPTOMS:
Considerable increase in the shine of eye.Partial vision loss.Difficulty to recognize things specially at night.

SCHNAUZER COMEDO SYNDROME:
This is also called as "Schnauzer Bumps".In this disease black headed Comedos appear on Schnauzer's skin and skin becomes reddish due to excessive itching.The reddened skin can clearly be seen as hair loss may also occur at the place of infection.This is not very harmful in it's early stages but can bring serious damage to skin if not treated timely.To diagnose the disease before it gets too late keep grooming your dog after significant intervals.(Click to See Complete Article).However this is not a life threatening disease and can be treated by proper medication from a vet.

CANINE CANCER:
Cancer is the most leading disease disorder that causes most deaths in dogs every year.Cancer is a numerous division of body cells and can appear in any age but have been seen mostly in old dogs.The cancer is curable in it's early stages but one should be aware of it's symptoms to nip it from the bud.Almost 35% of all dogs die with cancer.Common symptoms of Canine Cancer are as follows.