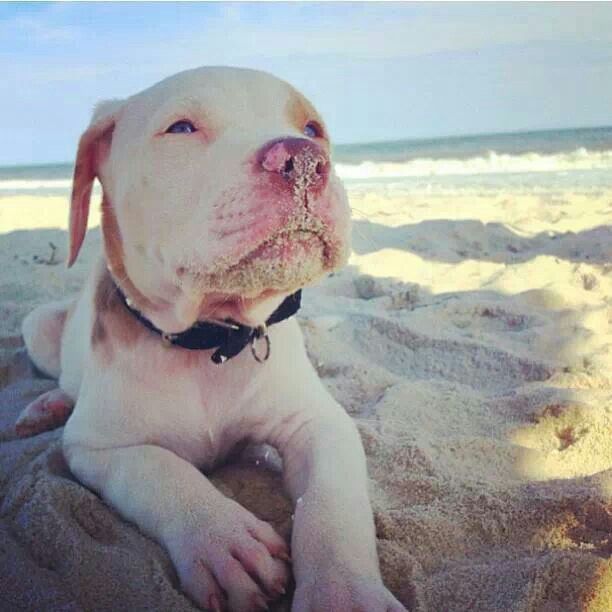 Pit Bulls are filled with several qualities.They make good loyal companions and are friendly dogs of medium to large size.They are gentle and affectionate dogs and they do get along well not only with children but with other pets too.Here are some interesting facts about Pit Bulls.

Pit Bulls are no different that any other affectionate and trainable dog breed.All dog owners and people who know them should play their parts by training them properly to set an example in order to remove their bad created image and to create awareness in  people about them.
Image Source:Care2