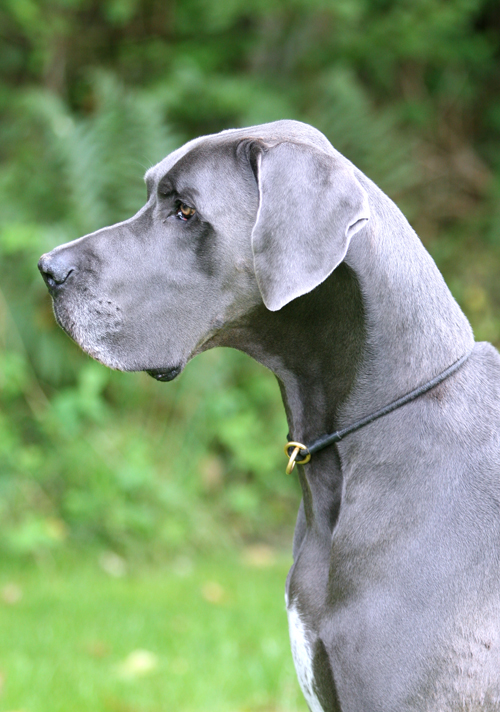 Great Danes the "Gentle Giants" have no doubt carried their position among the most famous dog breeds specially in United States.These dogs are powerful still affectionate and are filled with numerous qualities.Following are some interesting facts about Great Danes.