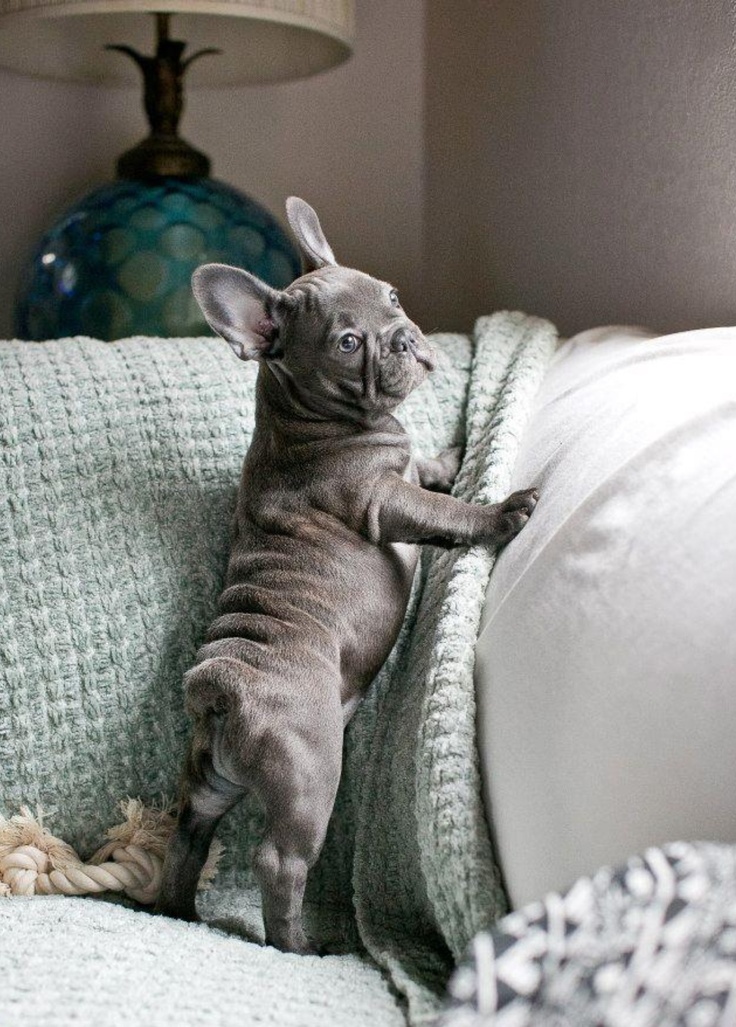 French Bulldogs are interesting little creatures that attracts people from all over the world.They have been carrying their position in one of the most popular dog breed from a long time.These dogs are good loyal companions and would never let you get bored with their actions.Here are some facts about French Bulldogs.