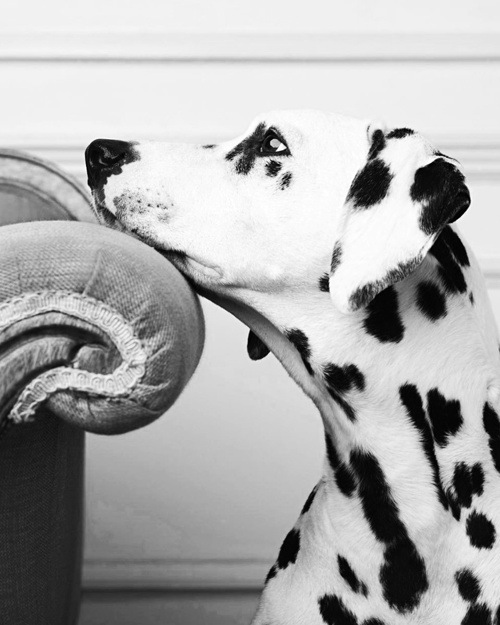 Dalmatians often called the fireman dog is a breed included in Non-Sporting group by American Kennel Club.Dalmatians are known all over the world because of their unique spotted coats and due to being friendly,outgoing and also playful.Here are some interesting facts about Dalmatians.