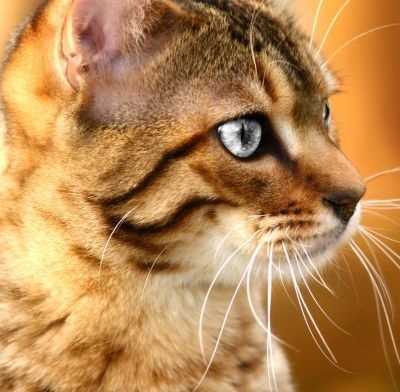 Bengal cats are interesting creatures and are now famous all over the world because of their unique looks and characteristics.Here are some interesting facts about Bengal Cats