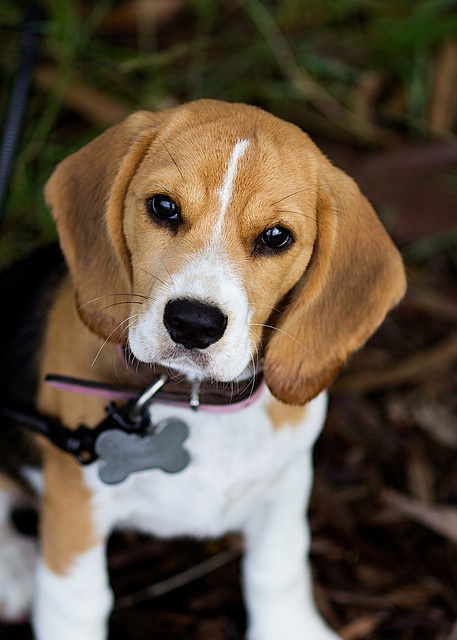 Beagles are now known as one of the most famous dog breed around the world.They have been ranked as the 3rd most famous breed in Unites States after Labrador Retrievers and Germans Shepherds.Here are some interesting facts about Beagles.

Labels: Beagle, Dogs
Email ThisBlogThis!Share to TwitterShare to Facebook
at 04:33