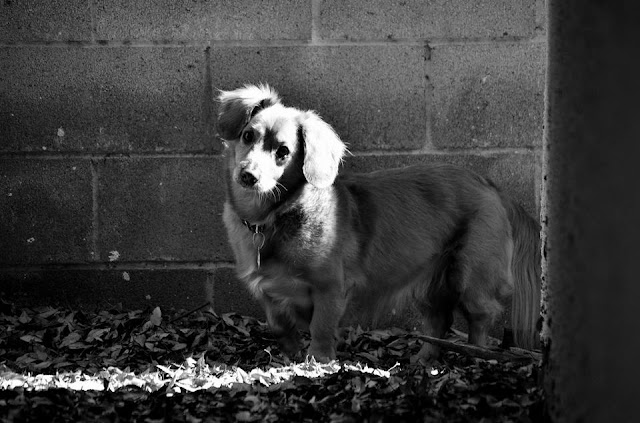 In middle of 16th century when hunting became essential both for gaming and living purposes.Different hounds were bred to get desired qualities that would best suit human needs.Dachshund were also bred in that time.They were mainly used to prevent badgers and therefore got their name as Dachshund that came from two German words "Dachs" means "Badger" and "hund" means Dog.Miniature Dachshund that we see today were produced in early 19th century and does not carry the same characteristics as Standard Dachshund carries.These hot dog shaped dogs are now the 10th most registered dogs by AKC and has maintained their position for almost last 50 years.Dachshunds are fearless and have amazing ability to hunt Badgers,Hares and other small animals.Dachshunds come in different coat colors and length however they were recently bred to be smaller than old Dachshunds.Dachshund were also bred in last few decades to be more suitable to be kept at homes because of their increasing popularity.Dachshunds were first brought to America in 1880s and in 1895 Dachshund club was founded in America.Dachshunds were first brought to United Kingdom in the middle of 19th century where they were also breed terriers to make improvements to breed.Dachshunds were first registered by American Kennel Club in 1935 have always carried their position among the leading members of Kennel Club.

Labels: Dachshund, Dogs
Email ThisBlogThis!Share to TwitterShare to Facebook
at 14:43