Why does Labrador Retriever got his name? 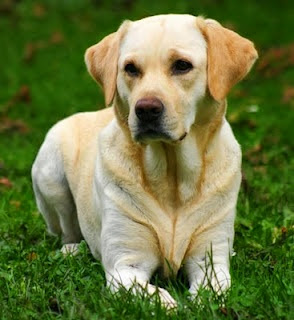 Labrador Retriever is one of the kinds of Retriever dogs.It's is called as a gun dog which means that means they are specially trained to get the thing back they have lost.Why the name Labrador was given to them is due to their origin of Newfoundland that is a province of Canada.That specific region of eastern Canada is called Labrador.Their history tells that these dogs were first used to retrieve fishes and also to carry the nets to the shores.That is the main reason they are called Retrievers.
Another possible myth is that Labrador Retrievers are most similar to the dogs of a village in Portugal  called "Castro Laboreiro" and are also thought to be descendants of that domestic breed.That can also be one of the reason behind their name.
Image Source:manier-manier