10 Things you should know about British Shorthair Cats 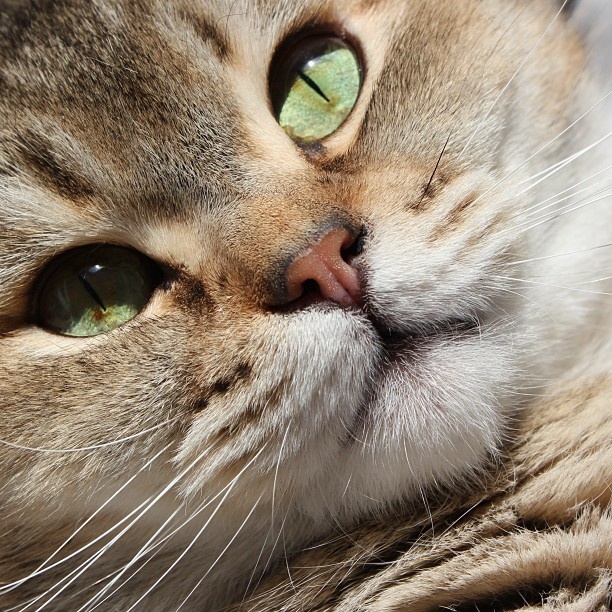