Persian Cats are divided into following groups on the bases of their coat color,physical appearance and also origin. 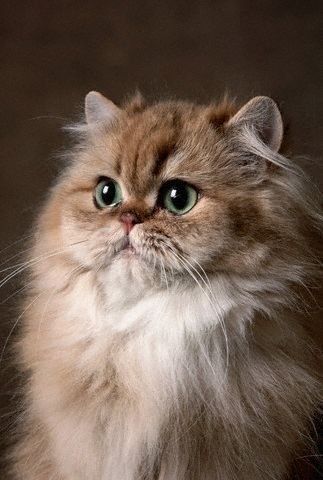 Himalayans are cross breed of Siamese and is relatively new in other Persian cats.They were produced in the middle of 20th Century.For a long time they were considered as the separate breed specially in America but later they were included in Persian Cats officially by CFA. 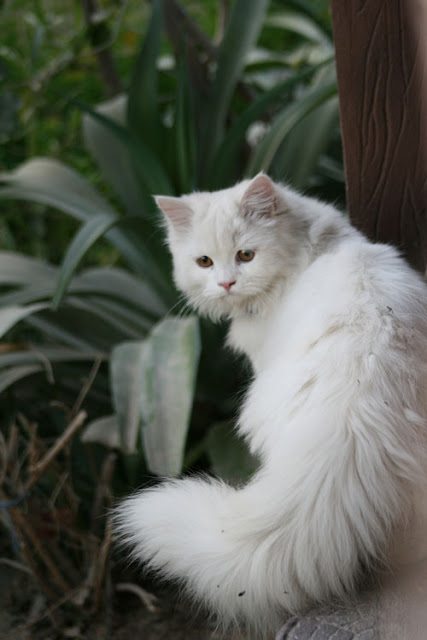 They are called traditional Persian with most clear features or Doll faced Persians.They are also confused with peke-faced Persians but in some European countries they are categorized separately. 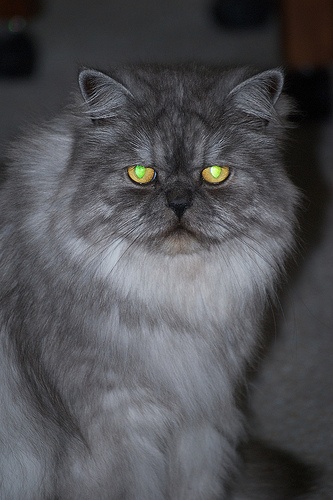 They are called Smoke Persians.They have almost same features as traditional Persians but are separated on the basis of their different smokey coat color.They smoke may appear in blue or another color.

Peke Faced Persians are most demanded among all Persian Cats.This name is given to them because of their flat face.They are also most rare among Persian Cats. 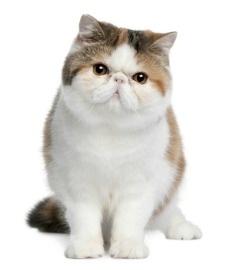