Menu
Home » Dog Questions » Dogs » Why a Rottweiler's tail should be docked?

Why a Rottweiler's tail should be docked? 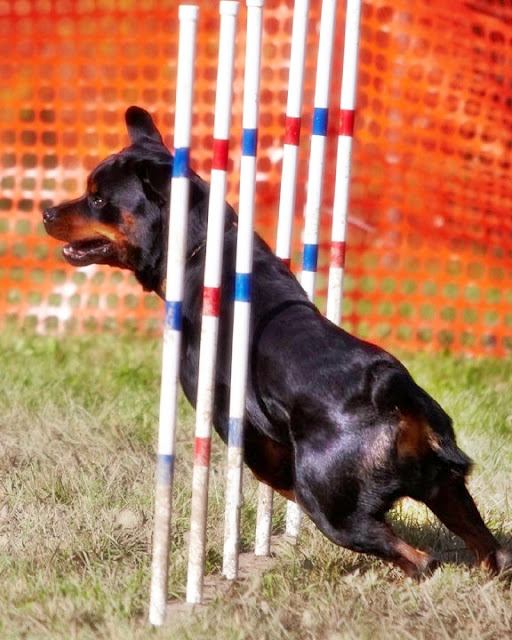 Well an un-docked tail of a Rottweiler can cause many problems for him.For instance,while exercising an un-docked tail can cause disturbance or in more worse cases can cause an injury.
In indoors the normal way to show the happiness for a dog is to move it's tail that can hurt him by the things placed in your house.An injured tail later on can be a cause of sever pain and can reduce the performance of your Rottweiler.It has also proved by the research that docking of the tail does nor bring any harm to the dog in his later ages.Docking should be be performed in the fir 3 or 4 weeks of the newly born puppy.